Our House system is designed to provide students with the opportunity to develop leadership skills and healthy competition.  Our Houses are based on famous individuals in line with our STE(A)M specialism. We have chosen these individuals carefully as we feel they each possess characteristics and qualities that we want our students to emulate, and have achieved amazing things in their specialist field that our students can inspire our students to Reach Beyond their Grasp.  Each student belongs to a House, which runs vertically through our pastoral system.  We have five houses, and they are: 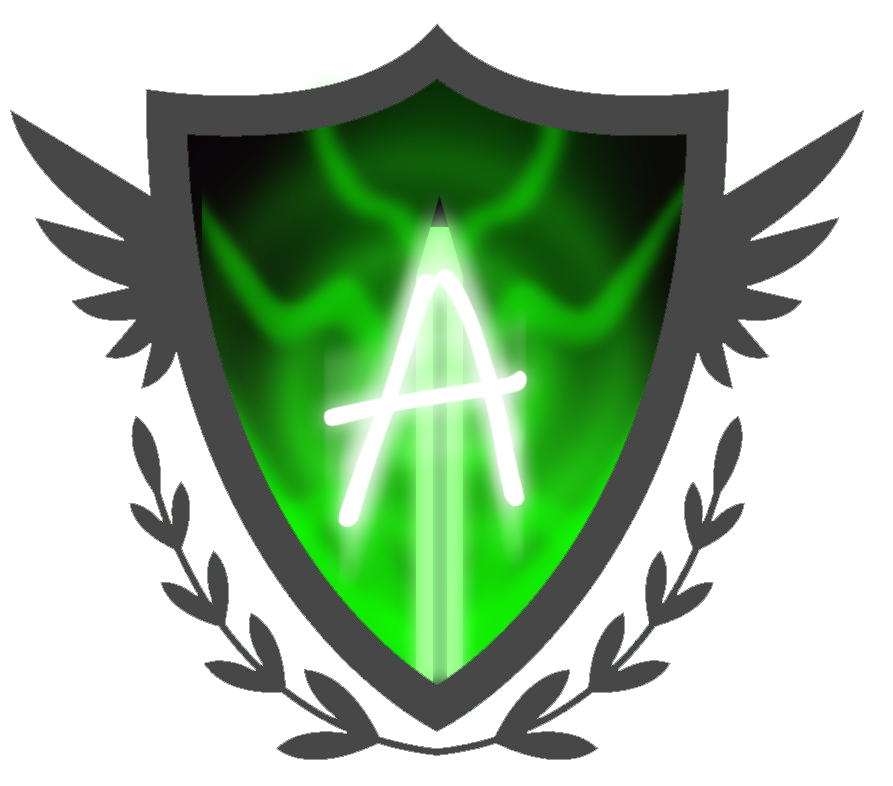 Professor Jim Al-Khalili OBE FRS is a theoretical physicist, author and broadcaster. He is a University of Surrey Distinguished Chair where he has also held a personal chair in physics since 2005 alongside a university chair in the Public Engagement in Science.

“Award-winning science communicator, renowned around the world through his writing and broadcasting, as well as a leading academic making fundamental contributions to theoretical nuclear physics and quantum biology.” 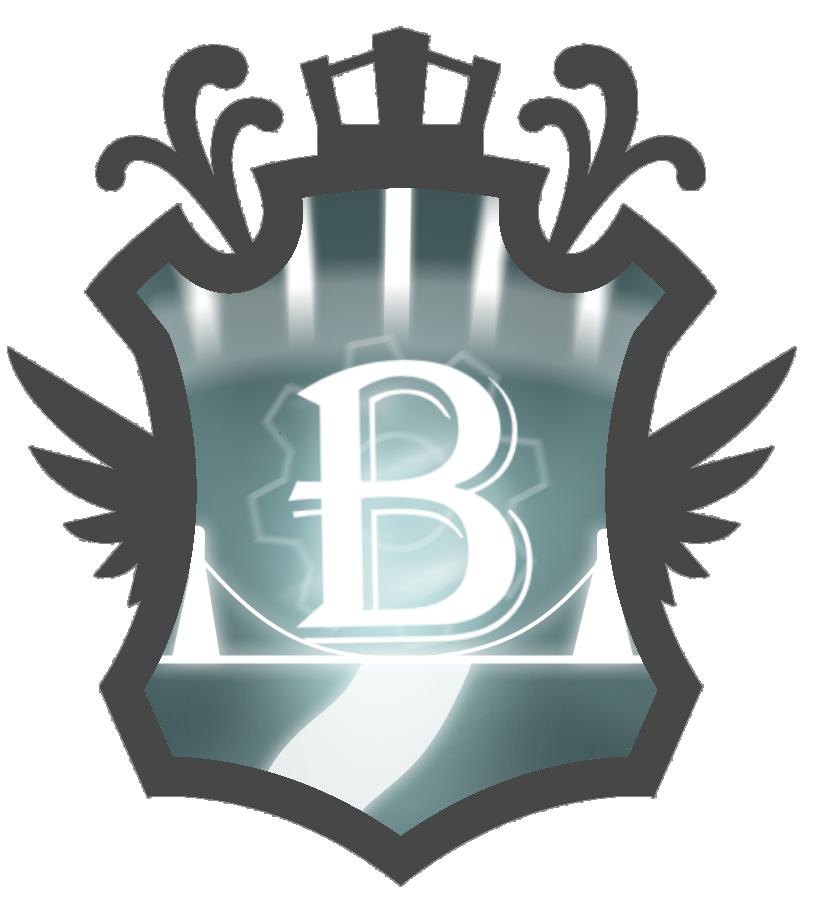 Isambard Kingdom Brunel was born on 9 April 1806 in Portsmouth. Brunel's first notable achievement was the part he played with his father in planning the Thames Tunnel from Rotherhithe to Wapping, completed in 1843. In 1831, Brunel's designs won the competition for the Clifton Suspension Bridge across the River Avon.

"Brunel was one of the most versatile and audacious engineers of the 19th century, responsible for the design of tunnels, bridges, railway lines and ships."

"Garrett Anderson's determination paved the way for other women, and in 1876 an act was passed permitting women to enter the medical professions." 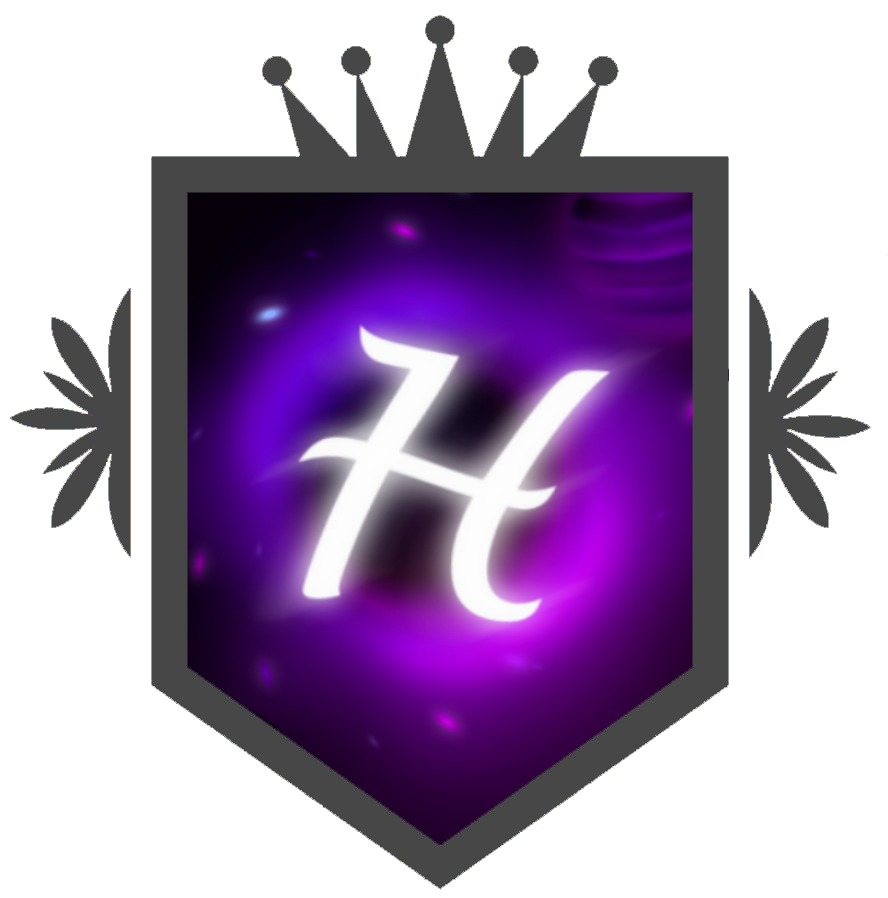 Professor Stephen William Hawking was born on 8 January 1942  in Oxford.  Stephen Hawking worked on the basic laws which govern the universe.  He showed that Einstein's general theory of relativity implied space and time would have a beginning in the Big Bang and an end in black holes (1970). These results indicated that it was necessary to unify general relativity with quantum theory, the other great scientific development of the first half of the 20th century

"In 1963 Stephen was diagnosed with ALS, a form of Motor Neurone Disease. In spite of being wheelchair-bound and dependent on a computerised voice system for communication Stephen continued to combine family life with his research into theoretical physics." 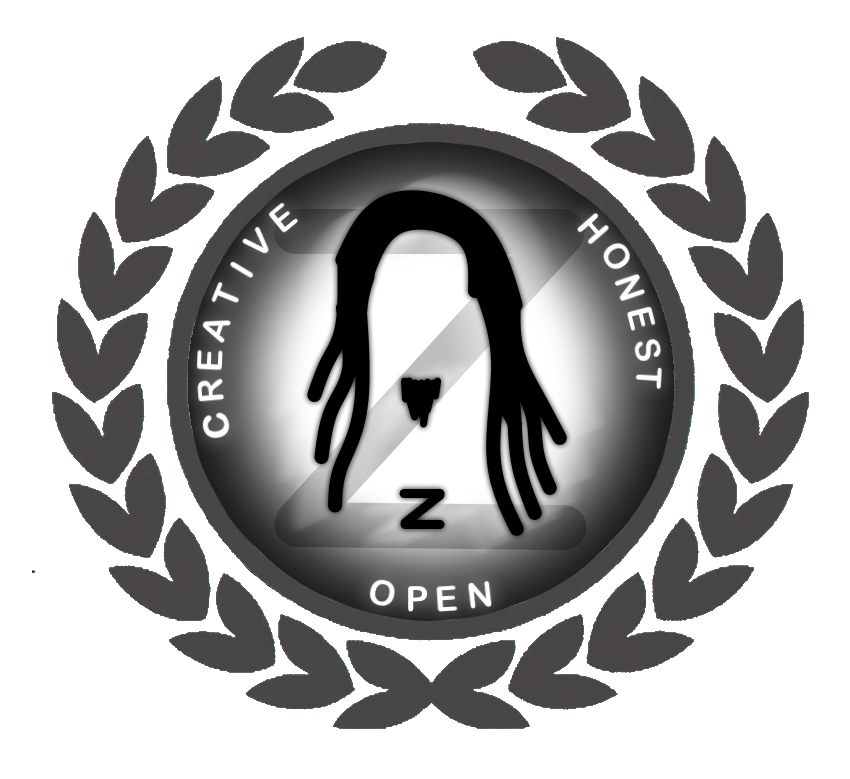 Dr Benjamin Obadiah Iqbal Zephaniah was born and raised in Birmingham.  He cannot remember a time when he was not creating poetry but this had nothing to do with school where poetry meant very little to him, in fact he had finished full time education at the age of 13. His poetry is strongly influenced by the music and poetry of Jamaica and what he calls ‘street politics’.  Benjamin Zephaniah the children’s poet. His first book of poetry for children called Talking Turkeys had to go into an emergency reprint after just 6 weeks, no one could foresee how popular the book would be, it went to the top of the children’s book list and stayed there for months.

"Honesty. Especially for boys. Be honest about your feelings, and be honest to friend and foe. I also think that it's important to learn from your mistakes. We all make them, but the thing is to learn from them so you don't keep making the same ones. Finally I would say creativity. Be open minded in everything you do, and try to mind new ways to everything you do." (A message from Benjamin about what he expects from those who are part of Zephaniah House)